Exponential Success through The Third Door: Mindsets to Turbo Charge Your Journey in Entrepreneurship with Alex Banayan

As the youngest bestselling business author in American history, and a leading expert in personal development, Alex Banayan, will be kicking off B. PHL Festival with an inspirational session that takes you on a journey of re-examining the relationship between success and failure. Listen closely as he shares anecdotes from his experiences of interviewing industry leaders like Larry King, Bill Gates, Lady Gaga and more which led him to uncover the definitive mindset of exponential growth and success. You’ll walk away with relevant reflections on what it looks like to bet on yourself and break barriers all while documenting your story along the way. 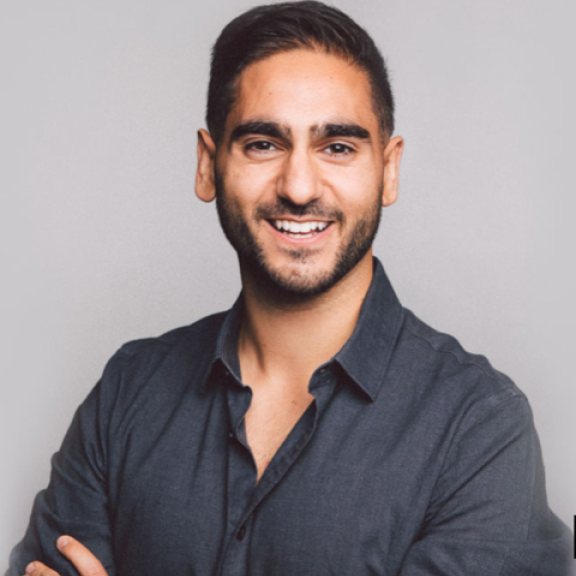 Alex Bayanan is the youngest bestselling business author in American history. The Third Door chronicles Banayan’s seven-year quest to uncover thedefinitive mindset of exponential growth and success. The book is a #1 an international bestseller has been translated into more than a dozen languages, and has been acclaimed by The New York Post as “a joy to read.”

Over the course of his unprecedented journey, Banayan’s research led him to interview the most innovative leaders of the past half-century, including Bill Gates, Lady Gaga, Larry King, Maya Angelou, Steve Wozniak, Jane Goodall, Jessica Alba, Quincy Jones, and more.

Named to Forbes’ 30 Under 30 list and Business Insider’s “Most Powerful People Under 30,” Banayan is his generation’s leading expert in high-performance and personal development, having been featured in Fortune, CNBC, Businessweek, The Washington Post, MSNBC, Fox News, and NBC News.