Leadership On & Off the Court

Rising star from the Philadelphia 76ers, Tyrese Maxey, is joining us for a conversation around Leadership on & off the court. He will be speaking alongside the CEO of the 76ers Tad Brown, as well as Chief Diversity & Impact Officer of the 76ers David Gould. This conversation is moderated by the voice of the 76ers & Philadelphia Entrepreneur and Entertainer, Christian Crosby. 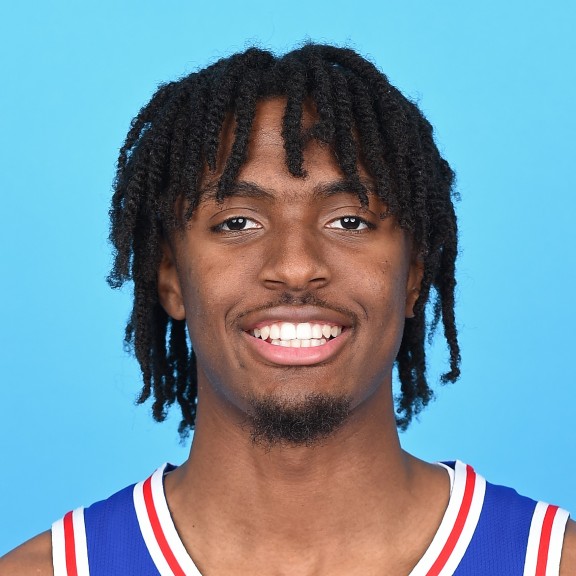 Tyrese Maxey is entering his third season with the 76ers after being selected with the No. 21 pick in the 2020 NBA Draft from the University of Kentucky. Last season, as a follow-up to his rookie campaign, Maxey took a leap, increasing his scoring average to 17.5 per night, marking the largest jump by any sophomore player. He also jumped from a 30-percent three-point shooter to better than 46-percent, which ranked third in the NBA. This strong showing included Maxey representing the 76ers during All-Star weekend in both the Clorox Rising Stars game as well as the Clutch Challenge. Maxey was born on Nov. 4, 2000, and is a Garland, Texas-native. He was named the state’s Mr. Basketball in 2019. 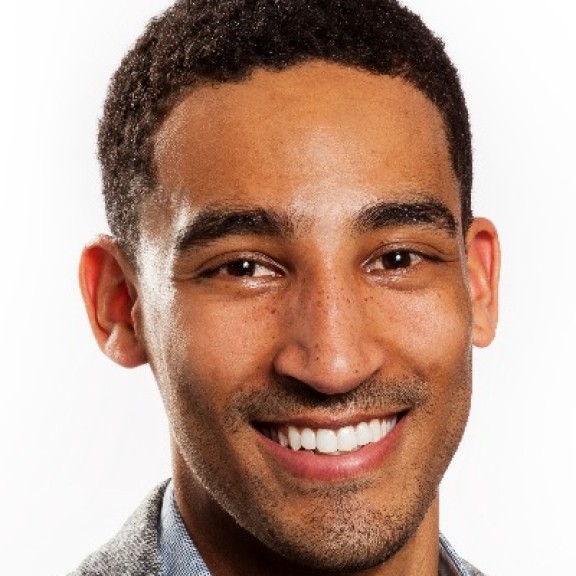 David Gould is the Chief Diversity and Impact Officer for Harris Blitzer Sports and Entertainment (HBSE), an organization comprised of sports and entertainment properties, including the NBA’s Philadelphia 76ers, the NHL’s New Jersey Devils, the Prudential Center, and HBSE Real Estate. As the CDIO, David is responsible for overseeing HBSE’s $20 million commitment to racial equity and efforts to promote diversity equity and inclusion for staff within the company and across the communities that HBSE’s teams live work and play. Much of David’s work focuses on promoting economic opportunity for underserved communities, which includes creating programs to support local diverse businesses and helping to lead the 76ers efforts to build a new arena in a way that is both inclusive and equitable.

Prior to joining HBSE, David served as a Deputy Director for the City of Philadelphia’s Rebuild initiative, a more than $400 million effort to revitalize community parks, recreation centers, and libraries across Philadelphia while growing small, diverse businesses and connecting women and people of color with careers in construction. David’s efforts focused on ensuring that community members were able given a voice in shaping the vision for the revitalization of their community space and supporting Rebuild’s efforts to maximize the participation and growth of diverse workers and businesses working on Rebuild’s construction projects. 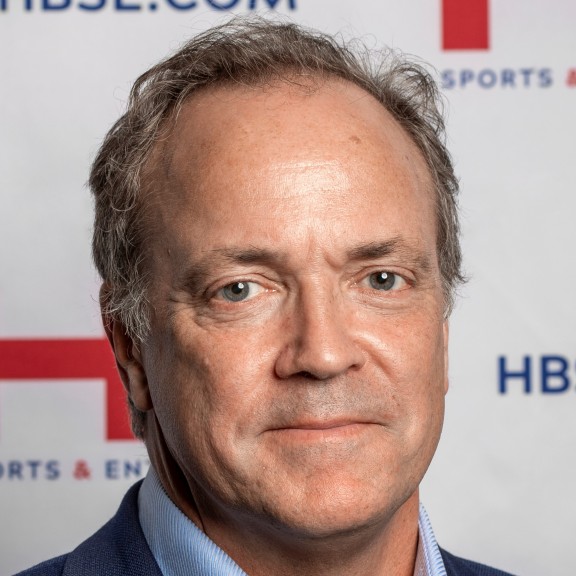 In his first season as CEO of the Philadelphia 76ers, the organization further solidified itself as one of the top franchises in professional sports. The 76ers made their fifth straight playoff appearance, winning 51 regular season games and advancing to the second round. Meanwhile, off the court, the team had a record-breaking year with the addition of multiple blue-chip partners, while extending its consecutive ticket sellout streak to 200 games.

Prior to joining HBSE, Brown spent nearly two decades with the Houston Rockets, Toyota Center and Clutch City Sports and Entertainment, 15 of which were spent as CEO. In his role in Houston, he was a member of the NBA’s Board of Governors, served as the representative to the Executive Committee, and served on the league’s Media Committee. Over his tenure, Brown helped position the Rockets as one of the NBA’s premier global franchises, as well as a cornerstone of the Houston community. The business thrived under his leadership, setting Toyota Center records for sellouts, attendance, total events, and customer satisfaction. Additionally, Houston hosted NBA All-Star Weekend in both 2006 and 2013, as Brown played a key role in making Toyota Center the first NBA building to have two All-Star Games over a seven-year period. His extensive knowledge of media rights helped fuel the Rockets growth, including the creation of the Houston Regional Sports Network in 2012, now established as AT&T SportsNet Southwest. In 2017, Brown orchestrated the sale of the Rockets by Leslie Alexander to Tilman Fertitta for a then-NBA and global sports franchise record $2.2 billion. 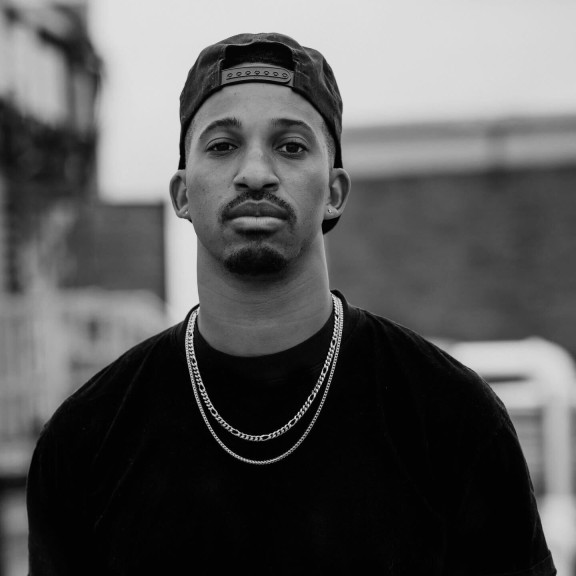 Christian Crosby has been with the Philadelphia 76ers for over a decade - leading their in-game entertainment during home games and content behind the scenes. He also started his digital media and apparel business: Live Life Nice (@LiveLifeNice) within their incubator.

During his ongoing career as a professional sports and entertainment host, Crosby has been the long-time host NBA All-Star Weekend and the NBA Draft, as well as hosted the BETX Weekend and Red Carpet, the Jr. World NBA Championships, and Under Armour’s annual entrepreneurial competition, Cupid’s Cup. Crosby hosted the digital show “Going Numb,” broadcast on Complex and Champs Sports, as well as Bleacher Report's "One on One".
Christian has also been a go-to creator for partners looking for original content, being tapped by local and national brands including Puma, Red Bull, Foot Locker, Herr's, Cricket Wireless, Norelco, LG, Coors Light, Wendy's, 7Eleven, Pennie, PA Lotto, Dietz & Watson, and many others. Lastly, Christian's music career is also starting to take off, as he plans to release lots of music in 2022 that is produced by the legendary DJ Jazzy Jeff. Christian recently signed to the William Morris Agency for representation.