Passion to Profit with Wallo267

Wallo267 and Will Toms are no strangers to working passionately and staying authentic while doing it. Both have reached great successes in their careers, Wallo267 is a pivotal culture disruptor and multi-hyphenated entrepreneur with a following of millions. As the Co-founder & Visionary of REC Philly,  Will Toms has quickly made a name for himself in the region's startup community at the intersection of culture & economics. The two creators will come together to discuss all the important lessons behind identifying lucrative passions, working with a purposeful vision in mind, and cracking the code to profitable outcomes. 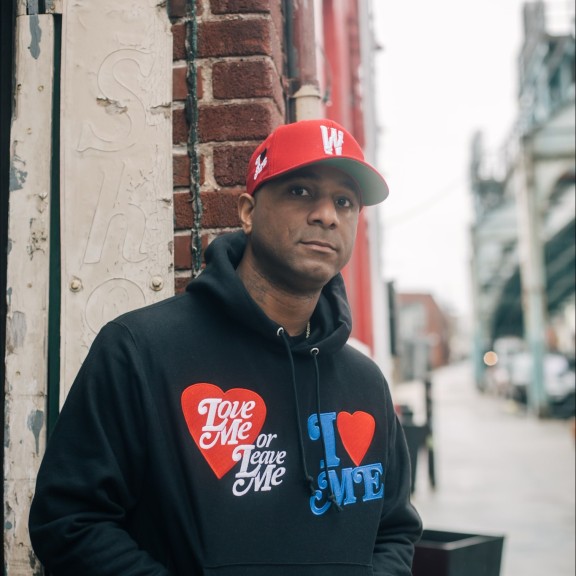 Wallace “Wallo267” Peeples is a critically acclaimed Author, Top Rated Podcaster, Social Influencer/ Activist, 3x TedX Speaker, and Multi-Hyphenated Entrepreneur that has impacted several million people spanning the widths of American inner-cities to International Global Heights. Named one of the most “Pivotal Culture Disruptors” of our time, Wallo267 has quickly become a highly sought-after and treasured thought leader called upon by the industry’s most powerful leaders and high level executives. No novice to the environmental pitfalls of the underserved urban communities, Wallo267 was formerly incarcerated, spending 20+ years imprisoned behind bars. An unfortunate reality for many, Wallo has made it his life’s work to motivate, empower and prevent unnecessary life disruption for misguided youth in need of daily encouragement through his transformational viral content and impactful speaking engagements.  Cultivating a one of a kind following and reaching over 53Million+ unique social media impressions monthly, Wallo267 has captivated the hearts and minds of a vast and diverse spectrum of people utilizing his unwavering, humanitarian gift to humor, provoke and incite prosperous mindset shifts and awe-inspiring change. Wallo267 currently holds a position as YouTubes Cultural Advisor and has successfully helped the organization create initiatives that support artists and content creators in several major cities. 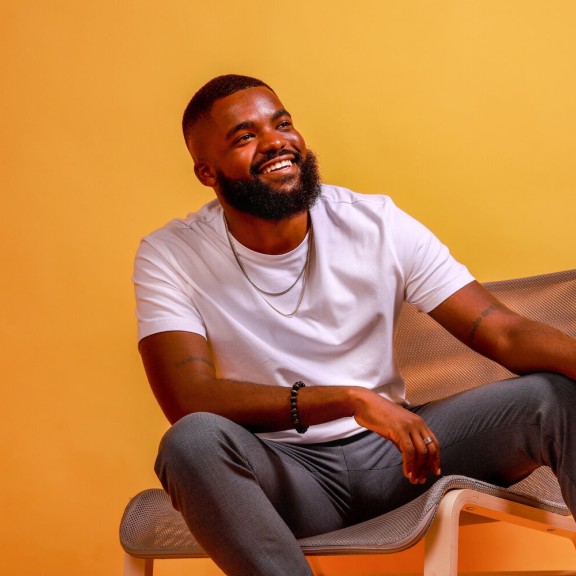 William Tyrone Toms is a 30 year old award-winning entrepreneur from Philadelphia, Pennsylvania. After starting his first company at the age of 21, Will Toms has quickly made a name for himself in the region's startup community at the intersection of culture & economics. He is the Co-Founder & Chief Creative Officer of REC Philly, serving as the visionary + strategist behind the company’s endeavors.

In under four short years he and his business partner Dave Silver have grown REC to almost 20 employees and raised over $3M dollars to scale their socially-driven business model from a warehouse in North Philadelphia to a state-of-the-art facility in Center City. Will’s vision is to scale REC’s model of “a gym membership for creatives” to span across international communities, establishing a network of 100,000 independent creators that all have access to the resources, strategies and opportunities necessary to own their future.

Before REC, Will served day to day as a digital strategist at Fame House, developing and executing marketing campaigns for entertainment brands including Ice Cube, Shady Records & Eminem. He currently serves as a board member of three non-profit organizations fighting structural inequality, food insecurity in inner-city neighborhoods and more. In 2019, William accepted a nomination to join the leadership council of the Philadelphia Global Identity Partnership-- a public-private partnership created to help rebrand his beloved city of Philadelphia to the world.

With his background in communication and economics, William takes pride in ensuring that all of his efforts are centered around democratizing access and opportunity for young, passionate people of color.