There are an overwhelming amount of social justice initiatives in the world right now. It can feel like everyone needs our attention and support. Day to day we may find ourselves asking questions like:How and when should we be using our voices to shine a light on the work that needs to be done? How do we continue the fight without burning out from the constant uphill battle of wanting to make the world a better place? Most importantly: How do we, as social justice leaders, take care of ourselves and our communities amidst such heavy and challenging times? Hear from Intersectionality Expert, Author & Award-Winning Writer, Feminista Jones, in conversation with Jeannine Cook, Owner of Harriett’s Bookshop, as they explore the realities of keeping up with self care as they continue their work to change the world. 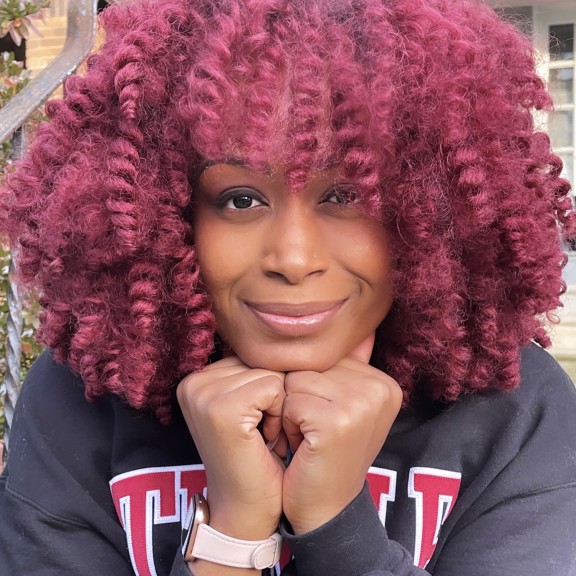 Named one of the Top 100 Black Social Influencers and 25 Most Inspiring Women on Twitter, Jones is a feminist thought leader and social media influencer honored for online activism. Feminista Jones is a Philadelphia-based feminist writer, public speaker, community activist and retired social worker. She is an award-winning writer and the author of the critically acclaimed Reclaiming Our Space: How Black Feminists Are Changing the World From the Tweets to the Streets (Beacon). Her work centers around queer identity, critical race theory, intersectionality, mental health and social work. She also teaches a course on the African American Queer Experience at Temple University. Jones’ passion and talent for writing have led to her being featured in the New York Times, Washington Post, Time, Essence, Out, Complex, The Philadelphia Inquirer, Salon, and EBONY magazine to name a few publications. She currently operates her own subscription-based platform and contributes to various publications as a freelancer and commissioned writer.

She’s also been featured on the Oprah Winfrey Network. Because of her work, Jones has been extensively featured in publications around the world, including The Boston Globe, Detroit Free Press, Huffpost, Jet magazine, Ms., The New York Times, NBC News, Newsweek, NPR, The Washington Post, USA Today and The Intercept. 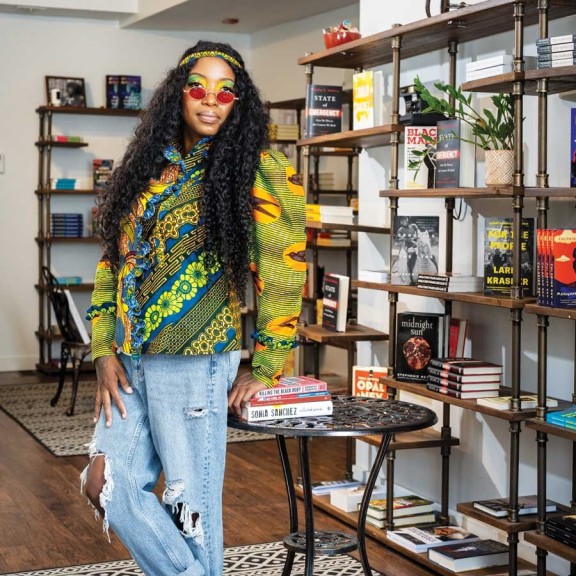 For the last 10 years Jeannine has worked as a trusted writer for several startups, corporations, non-profits, influencers, and most recently herself. In addition to a holding a master’s degree from The University of the Arts, Jeannine is also a Leeway Art & Transformation grantee and winner of the Black Girl Magic Award, South Philly Review Difference Maker Award, Philadelphia Magazine’s Best of Philly, Women Leading the 175th, the PACDC Equitable Entrepreneur Award, and the Metro’s Power Women Award.

Jeannine’s work has been recognized by several national and international news outlets including New York Times, Vogue Magazine, Google, Forbes, Inc., Washington Post, Oprah’s Magazine, MSNBC, and the Today Show. She is a proud educator and mother with 8 years of teaching creative storytelling in alternative schools and on city blocks.

In February 2020, Jeannine completed her first book of short stories, Conversations With Harriett and opened Harriett’s Bookshop in the Fishtown section of North Philadelphia & Ida’s Bookshop in Collingswood, NJ with the mission to celebrate women authors, women artists, and women activists.

She is currently working on a memoir.