On August 27, 2020, Councilwoman Jamie Gauthier of Philadelphia's 3rd district issued a letter to Mayor Jim Kenney in a desperate plea for help. Describing the gun violence that has stricken Philly as a citywide emergency, a racial justice issue, and a more than a deep side effect of systematic disinvestment, two years later she sits down with the Former Chief Public Defender, Keir Bradford-Grey, on the B. PHL Fest stage. In a fireside chat, Councilwoman Jamie Gauthier is here to talk about her personal obligation to reform in the 3rd district, what’s changed in the last two years, and….what’s, unfortunately, stayed the same. 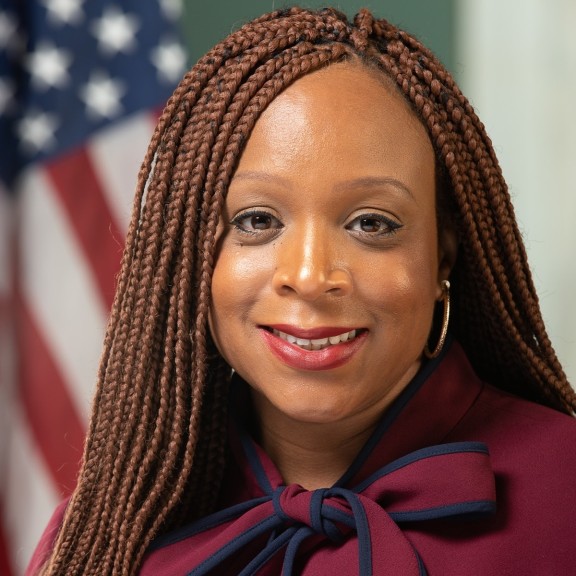 Jamie R. Gauthier represents West and Southwest Philadelphia as the 3rd District City Councilmember. Since assuming office in January 2020, Councilmember Gauthier has fought for her constituents’ right live with dignity and remain in the neighborhoods they’ve called home for decades. She is the only elected official in the City of Philadelphia with a planning degree, offering her a unique perspective on a range of social and economic issues.

In her role as Chair of the Committee on Housing, Neighborhood Development, and the Homeless, Councilmember Gauthier champions policies that encourage the construction of new affordable housing, and the preservation of the city’s existing stock. For example, Councilmember Gauthier, alongside Councilmember Quiñones-Sánchez, authored legislation mandating Mandatory Inclusionary Zoning within their districts, which requires new, large developments keep 20% of their units affordable.

Additionally, Councilmember Gauthier has been leading the charge to enact a stronger local response to the gun violence epidemic. In 2020, the Councilmember joined Controller Rhynhart to demand Mayor Kenney enact an emergency response to gun violence, and authored a resolution, unanimously supported by her fellow Councilmembers, along the same lines. Her efforts resulted in a record $70 million investment in funding for gun violence prevention and programs in FY 22. The Councilmember continues to push the City to enact trauma-informed initiatives that target communities disproportionately harmed by gun violence. 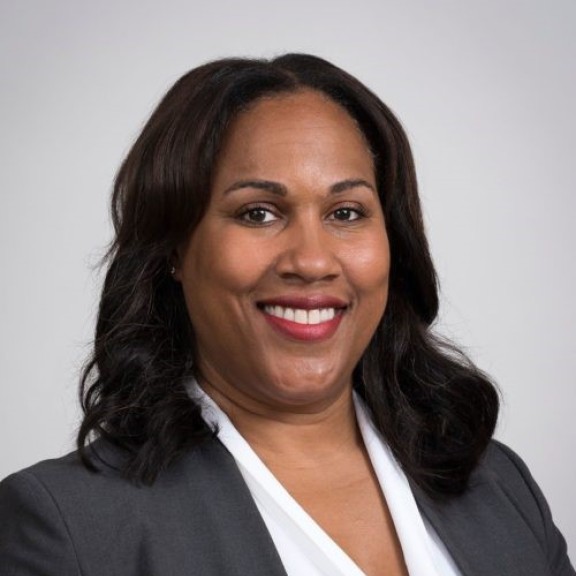 Keir Bradford-Grey is a partner in Montgomery McCracken’s Litigation Department and leads the firm’s Executive Leadership practice group. She concentrates her practice on white collar and government investigations and criminal defense. Keir works with executive leadership, HR teams, and in-house counsel to create legal strategies tailored to align with the vision for their companies.

As a trial and appellate attorney, Keir achieved record-breaking wins while defending high-profile clients at the state and federal levels. She has demonstrated creativity and success in finding equity win-wins for her clients. Utilizing the depth of experience she earned as an agency head, she helps clients develop strategic, proactive and constructive approaches that allows companies to improve employee relations and avoid costly litigation. Keir has also represented clients in regulatory investigations as well as conducted highly sensitive internal investigations for governmental and nonprofit entities. Keir’s mission in representing her clients is to create transparency in fairness and equality for advancing community needs and government partnerships.

Prior to joining Montgomery McCracken, Keir was the Chief Defender of the Defender Association of Philadelphia. As the chief executive she led a staff of over 500 and managed an annual budget of $50 million. In her role, she not only led communities to be in strategic partnership with the justice system stakeholders, she bridged gaps between city and state elected officials to advance reforms in policing and spearheaded constructive alternatives for our system. She was also responsible for building community-government partnerships that sought to empower communities to be a part of the justice reform process. As a result of her work, there are nine community justice hubs in the city of Philadelphia that bring informed and practical options to our justice system practices.