Art just seems to gush out of Michelle Zauner. From her musical talents and pursuits with Japanese Breakfast, her personal and moving memoir Crying in H Mart, creating soundtracks for video games, and now working on a major motion picture (an adaptation of her memoir), you may find yourself asking “what can’t she do!?”.

Join Anne Ishii of Asian Arts Initiative as she interviews Michelle and discusses how she channels her creative outlets, her approach to collaboration, and what we can look forward to with her music, movies and more! 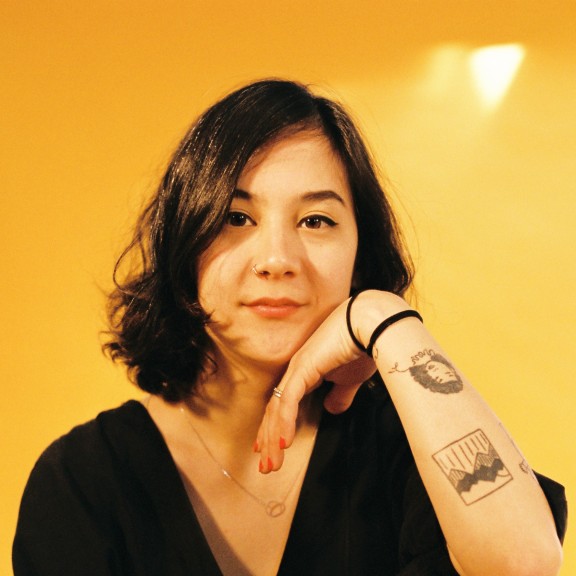 Michelle Zauner is best known as a singer and guitarist who creates dreamy, shoegaze-inspired indie pop under the name Japanese Breakfast. She has won acclaim from major music outlets around the world for releases like Psychopomp (2016) and Soft Sounds from Another Planet (2017). Her most recent album, Jubilee (2021), earned two GRAMMY nominations for Best New Artist and Best Alternative Music Album. Her first book, Crying in H Mart, an unflinching, powerful memoir about growing up Korean-American, losing her mother, and forging her own identity, is a New York Times Best Seller. She’s currently adapting the memoir for the screen for MGM’s Orion Pictures. 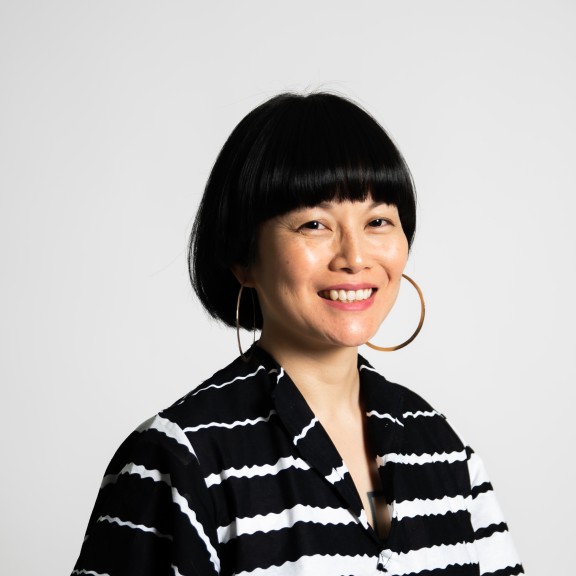 Anne Ishii is a writer and the Executive Director of Asian Arts Initiative, which has operated with a mission to “create community through the power of art” in Philadelphia since 1993. Anne is also the co-founder of MASSIVE GOODS—a clearinghouse of queer and feminist art from Japan. She has translated and rewritten over twenty-four books and is regularly published in a variety of places, sometimes anonymously.