A Story of Dedication and Resilience: The Visionaries Behind Philly’s Food Scene

Food visionaries, Ellen Yin of High Street Hospitality Group, Charisse McGill of Lokal Artisan Foods (home of the French Toast Bites), and Tyler Akin of Le Cavalier hit the B. PHL stage to talk about one of the most robust food communities in the country.

All in different roles and seasons of their careers, the three panelists will each touch on the  silver linings that have surfaced over the last couple years, why they choose to call Philadelphia home, the abundant opportunities to collaborate with others  in Philly, and the lasting impacts of  leaning into more flexible and sustainable business practices. 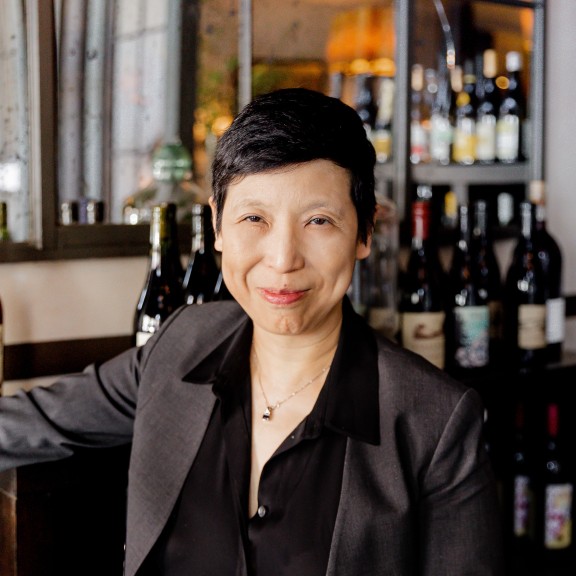 Ellen Yin is Co-founder and Owner of High Street Hospitality Group (HSHG) which operates some of the country’s most celebrated dining establishments including a.kitchen + bar, Fork, High Street Philly, The Wonton Project  and High Street Provisions in Philadelphia and High Street on Hudson, in Manhattan. A graduate of the Wharton School of the University of Pennsylvania and veteran of the hospitality industry, Yin has been honored with Philadelphia Business Journal’s “Women of Distinction” award in 2020 and is a multi-year nominee for “Outstanding Restaurateur” by the James Beard Foundation Awards.

Yin’s restaurant group has also amassed long-standing critical acclaim over the past two decades. Her flagship restaurant, Fork, was named one of the most influential restaurants of the past decade by the Inquirer and among Esquire’s list of “Top 100 Restaurants America Can’t Afford to Lose” in 2020. Yin is involved in a number of community-centric organizations including the Sisterly Love Collective, Independent Restaurant Coalition and Small Business Ecosystem Advisory Council, to name a few. She also sits on the Board of “The Philadelphia Award”, the Board of the Delaware River Waterfront Corporation, and the Thomas Jefferson University Hospital Kimmel Cancer Center Community Advisory Board. 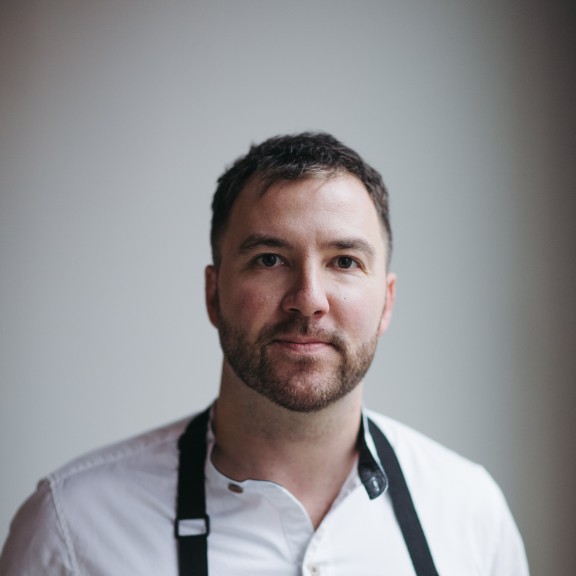 In 2010, after several years as a bread-baking apprentice, Tyler Akin began cooking at Michelin-starred Komi under chef-owner Johnny Monis. He then helped Monis open Little Serow in 2011, which debuted to mass critical acclaim, and was awarded a coveted spot on Bon Appétit’s top ten “Best New Restaurants in America.” In 2012, Akin relocated to Philadelphia to accept a sous chef position at Zahav under multi-James Beard Foundation award-winning chef and restaurateur, Michael Solomonov.

Late 2016 brought the opening of Res Ipsa Cafe, which garnered a national nod from Bon Appétit as one of the “2017 Best New Restaurants in America.” The following year Akin expanded again, this time introducing Stock to Rittenhouse.  Akin has been named "21 people key to continuing Philly’s restaurant boom,” by Billy Penn and was profiled in Philadelphia magazine’s cover feature, “The New Food Establishment: 15 chefs, owners, and doers who are re-creating Philly’s food scene.” In 2020, Philadelphia Business Journal named Akin a “40 under 40” recipient. During the COVID-19 global pandemic, Tyler began advocating and lobbying for relief for independent restaurants through his work for the Independent Restaurant Coalition (IRC), where he now serves on the Board of Directors.

In September 2020, Akin fulfilled a nearly life-long dream helming the kitchen of Le Cavalier at the Green Room in the iconic HOTEL DU PONT, which during its first year of operation was named "Best Historic Restaurant" by Historic Hotels of America. 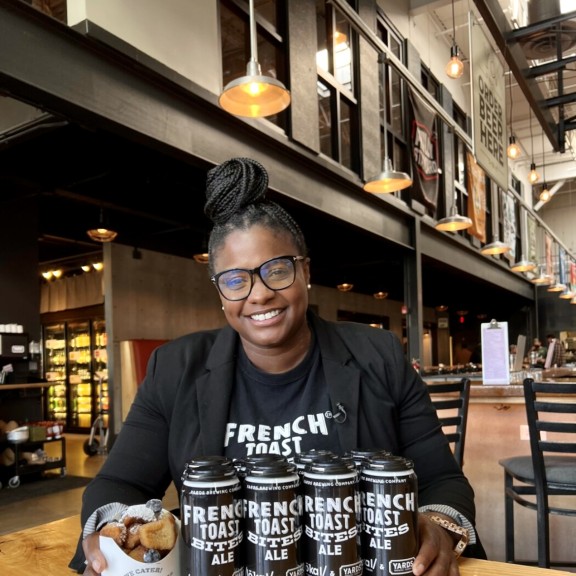 Charisse’s introduction into the local food industry came through a suburban Philadelphia Farmers' Market, where she served as the Market Manager for 7 seasons. During that time she grew the market to be second largest in the Philadelphia area and had the unique opportunity to work with local independent food producers. The experience led Charisse to start Lokal Artisan Foods. 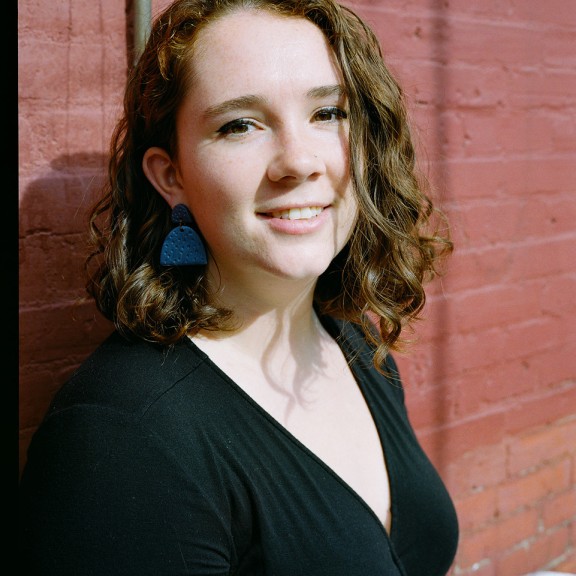 Maddy Sweitzer-Lammé is a freelance food and travel writer and editor. Her work is focused on sharing knowledge about home cooking and restaurants, with the belief that our food systems have the potential to make people’s lives better, both personally and on a broad scale. She has written for publications including Bon Appétit, Food & Wine, Eater, Philadelphia Magazine and more.